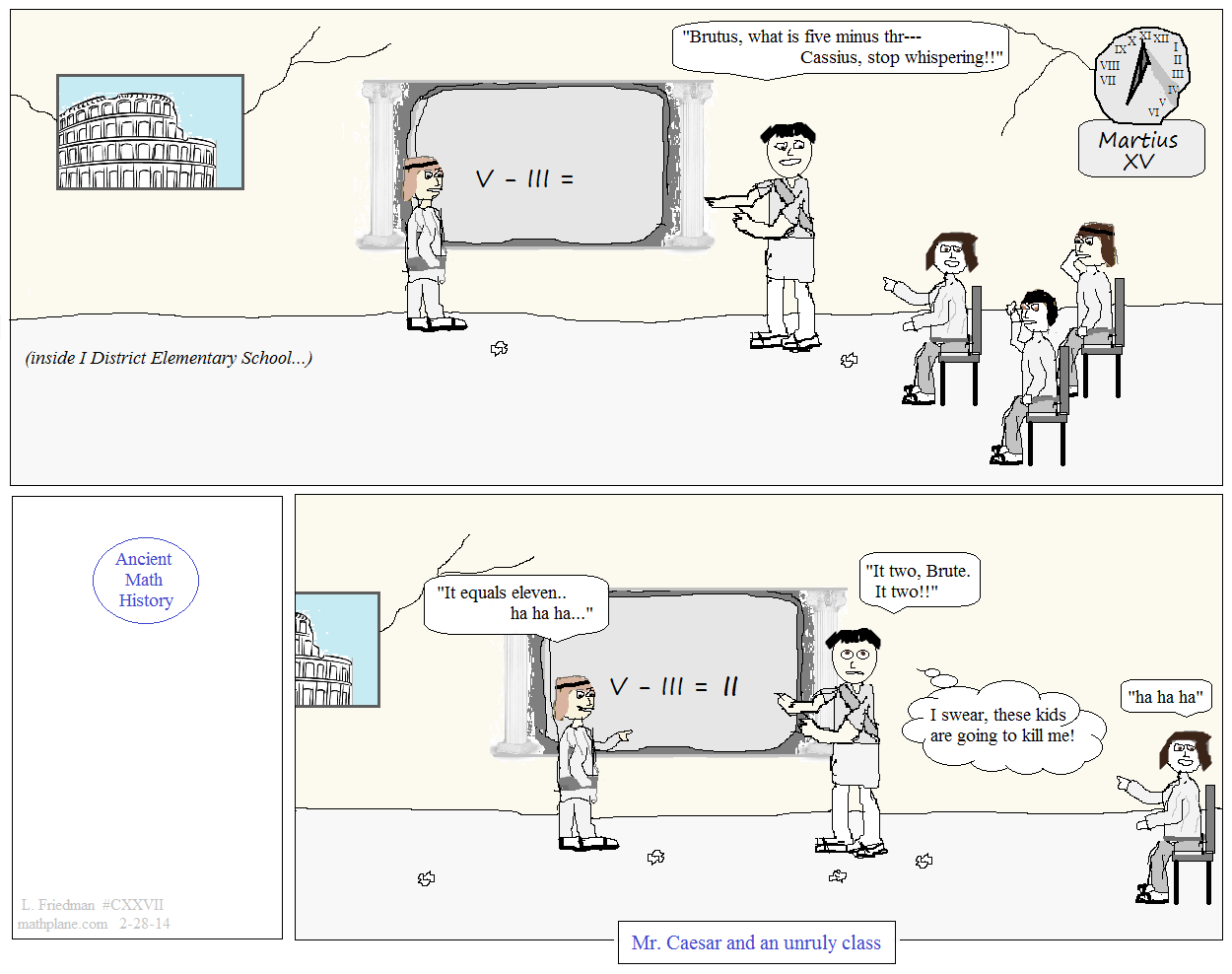 Caesar and an unruly class.... 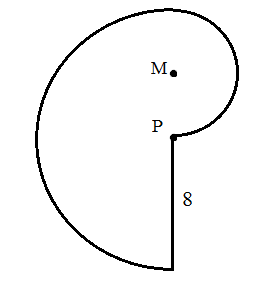 Points M and P are the centers of the semi-circles.
What is the perimeter of the figure? 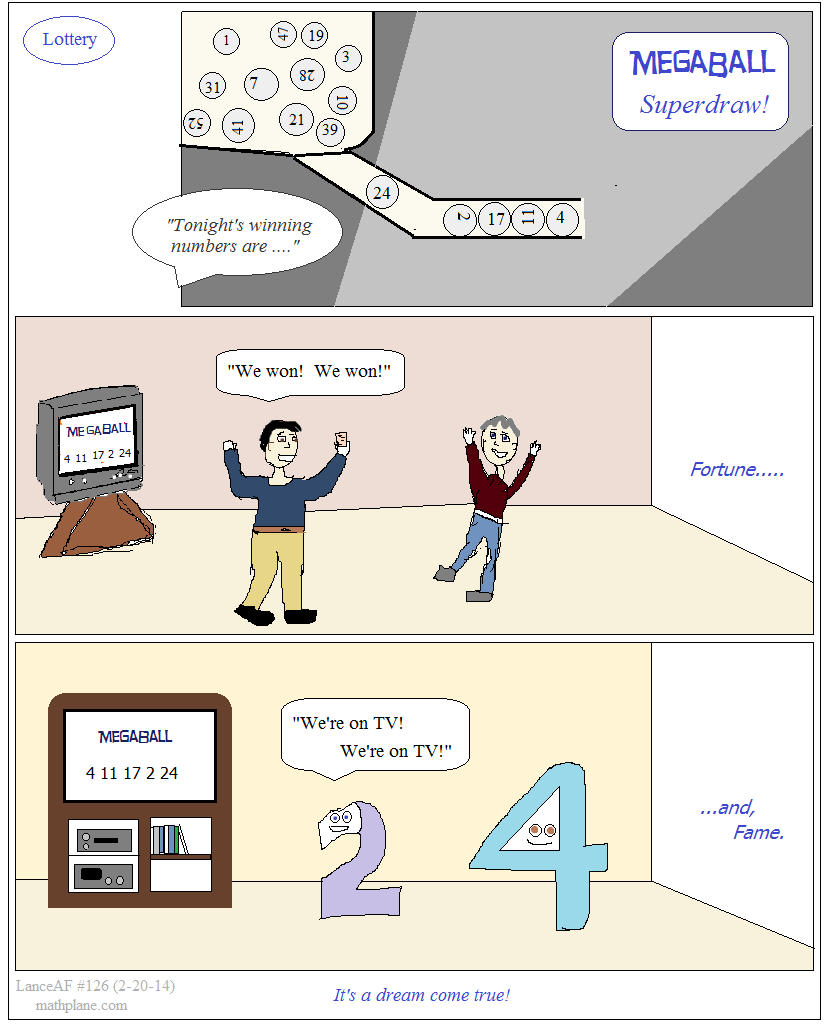 It's a dream come true! 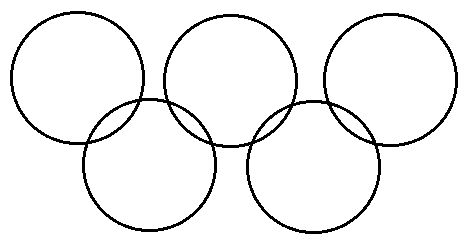 How many different minor arcs can you spot in the rings?

(NOTE:  the intersection of two rings creates a potential endpoint of an arc) 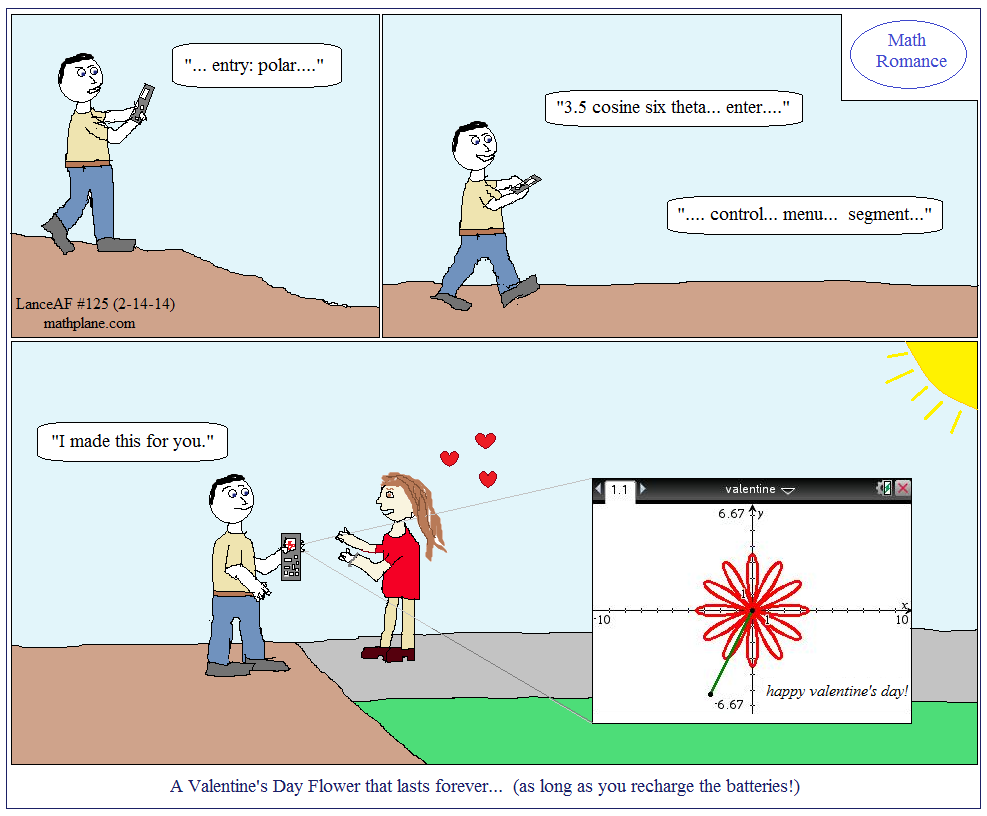 A Valentine's Flower that lasts forever ...

Make your own flower using the TI-Nspire with these directions... 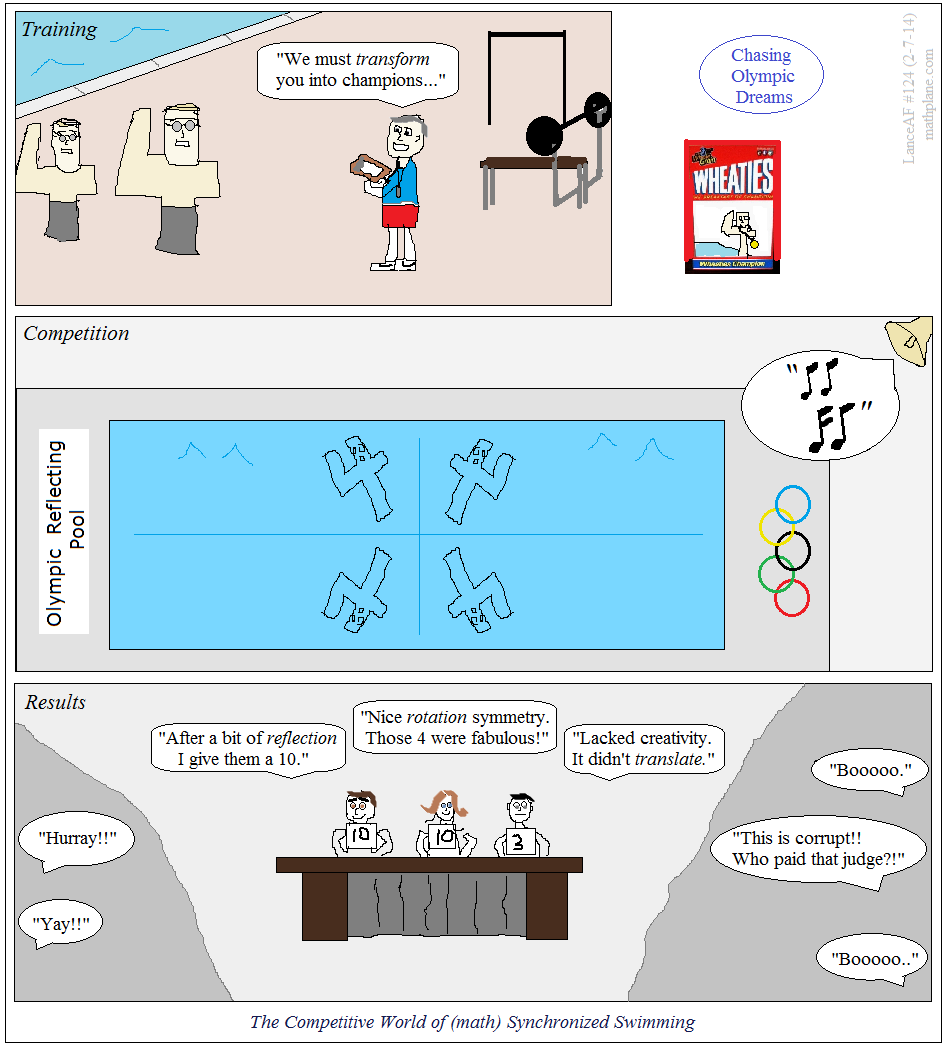 How is your calculus, trigonometry, and algebra?

Step by step SOLUTION and more calculus questions at mathplane.com

Posted by mathplane at 5:15 PM No comments: