"The Academic Sons of Anarchy" 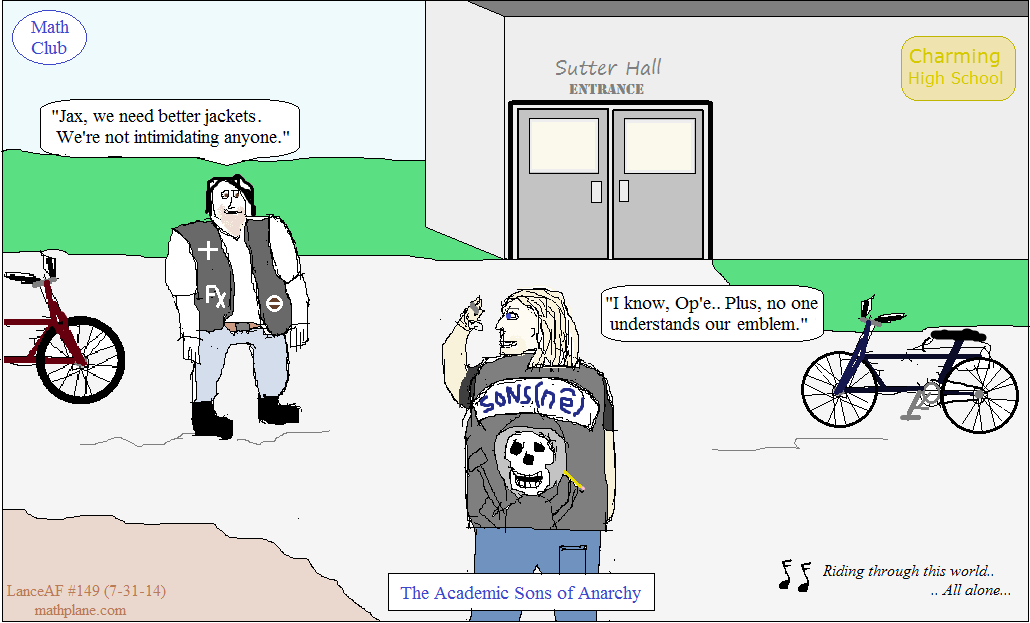 Currently, it is 3:30pm. Within the next hour, at what time -- to the nearest second -- will the minute hand lie on top of the hour hand? 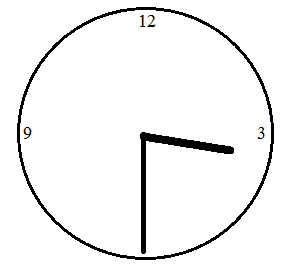 Solutions and more math puzzles in the spare parts section of mathplane.com 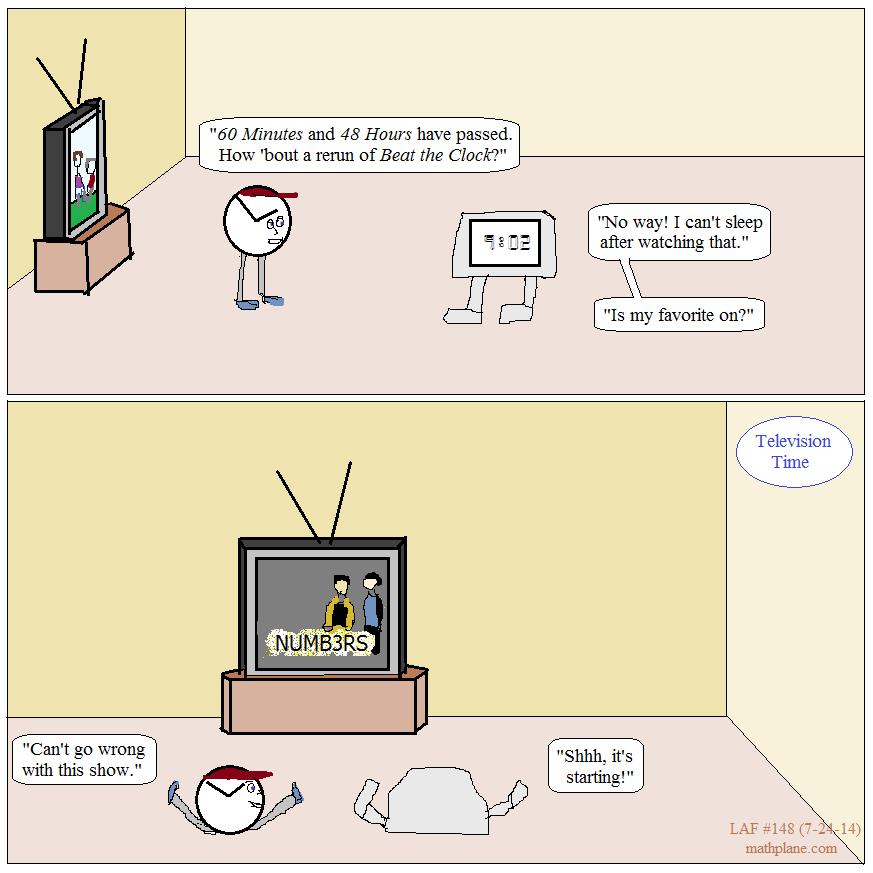 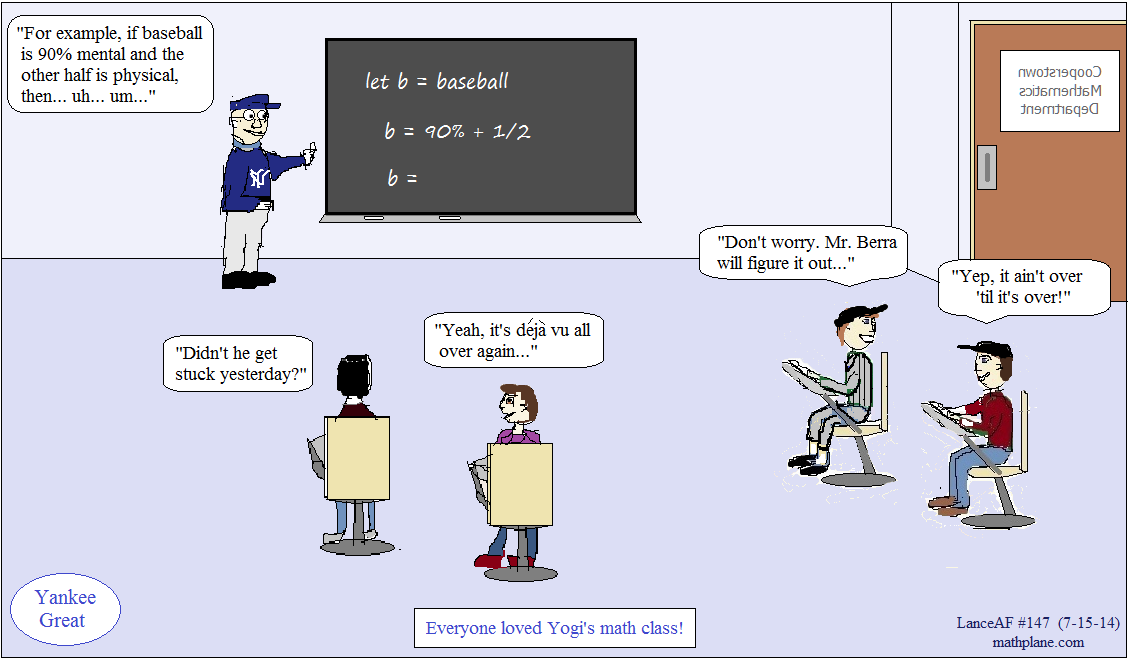 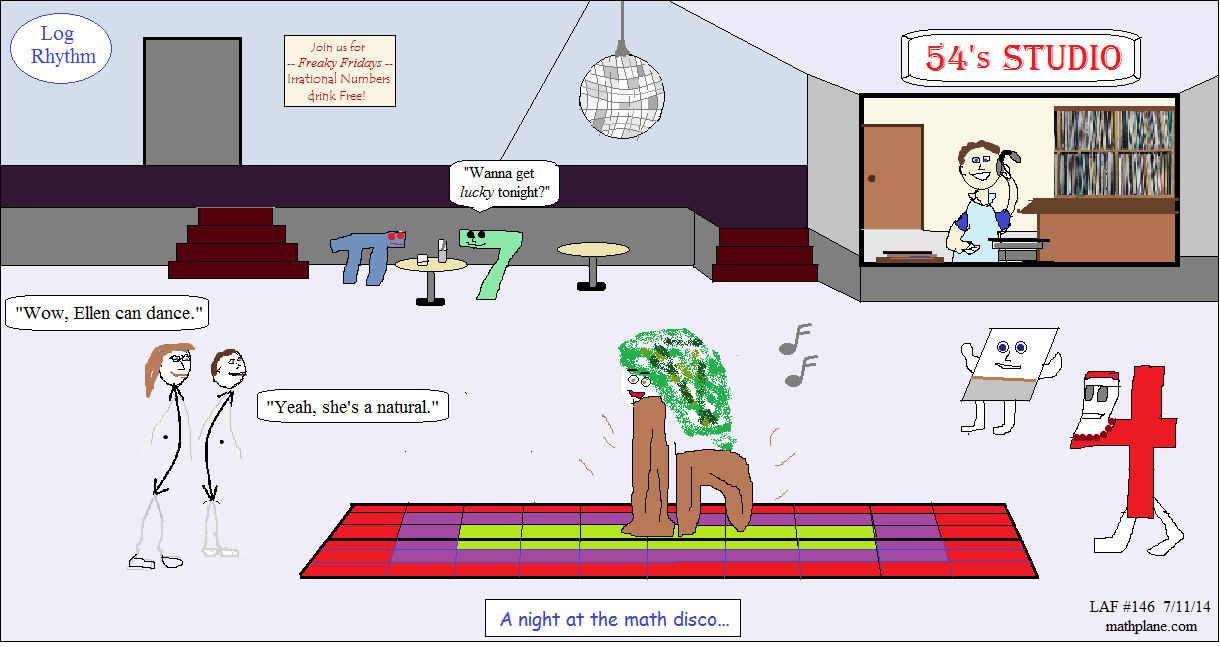 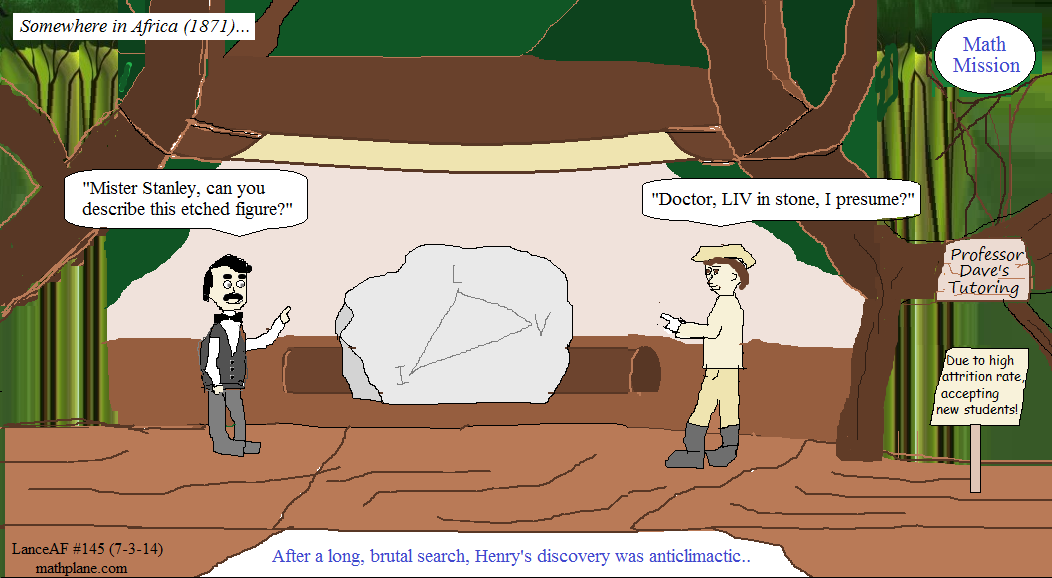 Posted by mathplane at 5:13 AM No comments: